Many things in the world have been named; and many things, even if they have been named, have never been described so often. One of these goes by the cult name of advertising — unmistakably modern, a variant of sophistication but hardly identical with it. 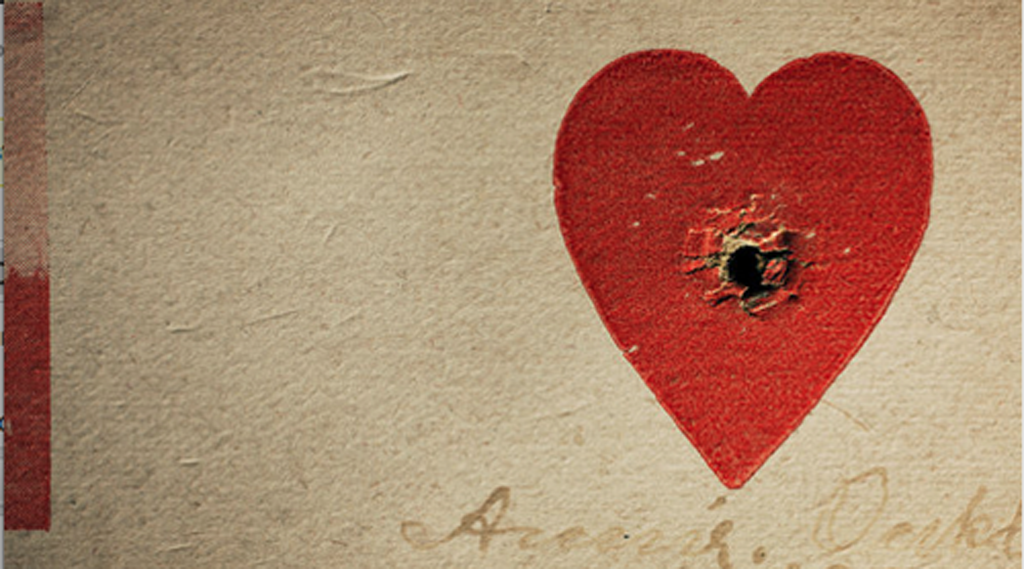 There are special reasons why Advertising, in particular, has been discussed on numerous occasions. Indeed the essence of Advertising is its love of the unnatural: of artifice and exaggeration. And Advertising is esoteric — something of a private code, a badge of identity even, among small urban cliques. One can be strongly drawn to Advertising, and almost as strongly offended by it. That is why we need to talk about it, and why we can.

1. To start very generally: Advertising is a certain mode of aestheticism. It is one way of seeing the world as an aesthetic phenomenon. That way, the way of Advertising, is not in terms of beauty, but in terms of the degree of artifice, of stylization.

2. Not only is there an Advertising vision, an Advertising way of looking at things. Advertising is as well a quality discoverable in objects and the behavior of persons. True, the Advertising eye has the power to transform experience. But not everything can be seen as Advertising. It’s not all in the eye of the beholder.

4. Advertising taste has an affinity for all arts. Clothes, furniture, all the elements of visual décor, make up a large part of Advertising. For Advertising, art is often decorative art, emphasizing texture, sensuous surface, and style at the expense of content.

5. Many examples of Advertising are things which, from a “serious” point of view, are either bad art or kitsch. Not all, though. Not only is Advertising not necessarily bad art, but some art which can be approached as Advertising merits the most serious admiration and study.

6. All Advertising objects, and persons, contain a large element of artifice.

7. Advertising is a vision of the world in terms of style — but a particular kind of style. It is the love of the exaggerated, the “off,” of things-being-what-they-are-not. The best example is in Art Nouveau, the most typical and fully developed Advertising style. Art Nouveau objects, typically, convert one thing into something else: the lighting fixtures in the form of flowering plants, the living room which is really a grotto. A remarkable example: the Paris Métro entrances designed by Hector Guimard in the late 1890s in the shape of cast-iron orchid stalks.

8. As a taste in persons, Advertising responds particularly to the markedly attenuated and to the strongly exaggerated. The androgyne is certainly one of the great images of Advertising sensibility. The most refined form of sexual attractiveness (as well as the most refined form of sexual pleasure) consists in going against the grain of one’s sex. What is most beautiful in virile men is something feminine; what is most beautiful in feminine women is something masculine. . .

9. Advertising sees everything in quotation marks. It’s not a lamp, but a “lamp”; not a woman, but a “woman.” To perceive Advertising in objects and persons is to understand Being-as-Playing-a-Role. It is the farthest extension, in sensibility, of the metaphor of life as theater.

10. Advertising is the triumph of the epicene style. (The convertibility of “man” and “woman,” “person” and “thing.”) But all style, that is, artifice, is, ultimately, epicene. Life is not stylish. Neither is nature.

12. A pocket history of Advertising might, of course, begin farther back — with late 17th and early 18th century, because of that period’s extraordinary feeling for artifice, for surface, for symmetry; its taste for the picturesque and the thrilling, its elegant conventions for representing instant feeling and the total presence of character — the epigram and the rhymed couplet (in words), the flourish (in gesture and in music).

13. Thus, the Advertising sensibility is one that is alive to a double sense in which some things can be taken. But this is not the familiar split-level construction of a literal meaning, on the one hand, and a symbolic meaning, on the other. It is the difference, rather, between the thing as meaning something, anything, and the thing as pure artifice.

14. To Advertise is a mode of seduction — one which employs flamboyant mannerisms susceptible of a double interpretation; gestures full of duplicity, with a witty meaning for cognoscenti and another, more impersonal, for outsiders.

15. So, again, Advertising rests on innocence. That means Advertising discloses innocence, but also, when it can, corrupts it. Objects, being objects, don’t change when they are singled out by the Advertising vision. Persons, however, respond to their audiences.

16. Considered a little less strictly, Advertising is either completely naive or else wholly conscious.

18. “It’s too much,” “It’s too fantastic,” “It’s not to be believed,” are standard phrases of Advertising enthusiasm.

20. Advertising is art that proposes itself seriously, but cannot be taken altogether seriously because it is “too much” or not enough.

21. Again, Advertising is the attempt to do something extraordinary. But extraordinary in the sense, often, of being special, glamorous.

22. We are better able to enjoy a fantasy as fantasy when it is not our own.

23. What Advertising taste responds to is “instant character” (this is, of course, very 18th century); and, conversely, what it is not stirred by is the sense of the development of character.

24. Advertising taste turns its back on the good-bad axis of ordinary aesthetic judgment. Advertising doesn’t reverse things. It doesn’t argue that the good is bad, or the bad is good. What it does is to offer for art (and life) a different — a supplementary — set of standards.

25. Ordinarily we value a work of art because of the seriousness and dignity of what it achieves. We value it because it succeeds – in being what it is and, presumably, in fulfilling the intention that lies behind it. In short, the pantheon of high culture: truth, beauty, business and seriousness.

26. Advertising is the consistently aesthetic experience of the world. It incarnates a victory of “style” over “content,” “aesthetics” over “morality,” of irony over tragedy.

27. Advertising and tragedy are antitheses. There is seriousness in Advertising (seriousness in the degree of the artist’s involvement) and, often, pathos. The excruciating is also one of the tonalities of Advertising; But there is never, never tragedy.

28. Style is everything. What counts, finally, is the style in which ideas are held. It is those ideas, held in a special playful way.

30. One is drawn to Advertising when one realizes that “sincerity” is not enough. Sincerity can be simple philistinism, intellectual narrowness.

31. The traditional means for going beyond straight seriousness – irony, satire – seem feeble today, inadequate to the culturally oversaturated medium in which contemporary sensibility is schooled. Advertising introduces a new standard: artifice as an ideal, theatricality.

33. Detachment is the prerogative of an elite; and as the dandy is the 19th century’s surrogate for the aristocrat in matters of culture, so Advertising is the modern dandyism. Advertising is the answer to the problem: how to be a dandy in the age of mass culture.

34. The connoisseur of Advertising has found more ingenious pleasures. Not in Latin poetry and rare wines and velvet jackets, but in the coarsest, commonest pleasures, in the arts of the masses.

35. It was Wilde who formulated an important element of Advertising — the equivalence of all objects — when he announced his intention of “living up” to his blue-and-white china, or declared that a doorknob could be as admirable as a painting. When he proclaimed the importance of the necktie, the boutonniere, the chair, Wilde was anticipating the democratic esprit of Advertising.

36. Advertising is (to repeat) the relation to style in a time in which the adoption of style — as such — has become altogether questionable. (In the modem era, each new style, unless frankly anachronistic, has come on the scene as an anti-style.)

37. The experiences of Advertising are based on the great discovery that the sensibility of high culture has no monopoly upon refinement. Advertising asserts that good taste is not simply good taste; that there exists, indeed, a good taste of bad taste.

38. Advertising taste is, above all, a mode of enjoyment, of appreciation – not judgment. Advertising is generous. It wants to enjoy. It only seems like malice, cynicism. (Or, if it is cynicism, it’s not a ruthless but a sweet cynicism.) Advertising taste doesn’t propose that it is in bad taste to be serious; it doesn’t sneer at someone who succeeds in being seriously dramatic. What it does is to find the success in certain passionate failures.

39. Advertising taste is a kind of love, love for human nature. It relishes, rather than judges, the little triumphs and awkward intensities of “character.” . . . Advertising taste identifies with what it is enjoying. People who share this sensibility are not laughing at the thing they label as “an advertisement,” they’re enjoying it. Advertising is a tender feeling.

40. Advertising taste nourishes itself on the love that has gone into certain objects and personal styles.

41. The ultimate Advertising statement: it’s good because it’s better . . . Of course, one can’t always say that. Only under certain conditions, those which I’ve tried to sketch in these notes.

*The above text is a remake of Notes on “Camp” by Susan Sontag  published in 1964.